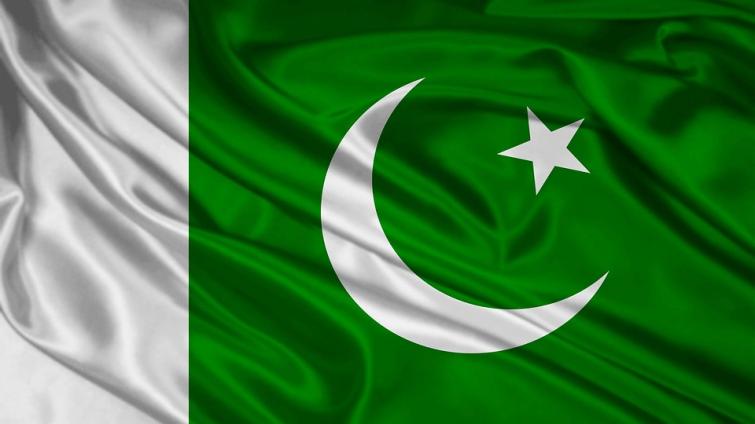 The incident occurred at a time when the Muslim community is observing the holy month of Ramadan.

As per media reports, the blast left 15 others injured.

The injured people were shifted to Civil Hospital Quetta for treatment.

Security forces reached the  spot and cordoned off the area.

"Those who make innocent people the target of terrorism in this blessed month and on this blessed day deserve a severe punishment," he was quoted as saying by Dawn News.

This is the fifth attack in Balochistan in the currently month of Ramadan.