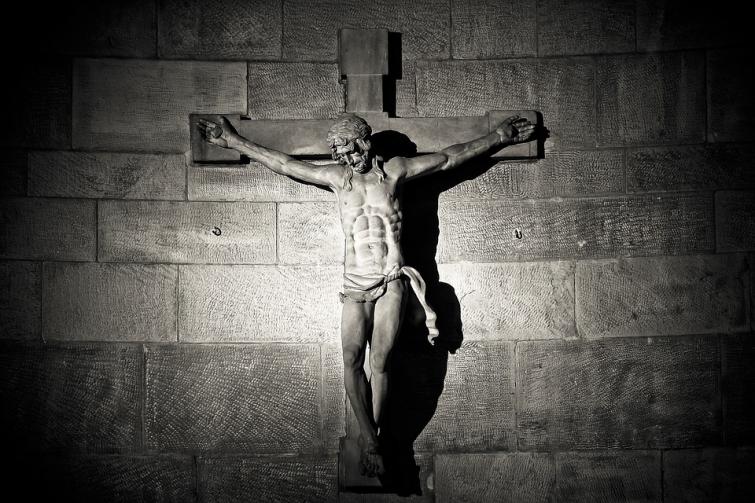 Colombo, May 12 (Sputnik/UNI) Sri Lankan Catholic churches held their first regular Sunday mass since the Easter Sunday bombings, in which over 250 people were killed on April 21, local media reported.

Under the new regulations, parishioners are banned from taking bags to churches. They are also required to show their identity documents before entering churches. It is expected that special committees that will be tasked with ensuring security and detecting suspicious people will be formed soon.

A series of explosions hit different venues in Sri Lanka, including churches and hotels, on April 21. Three more explosions rocked the country's eastern city of Kalmunai on April 26. The Islamic State terrorist group (banned in Russia) has reportedly claimed responsibility for both attacks.

Sri Lankan police chief Chandana Wickramaratne said earlier in the week that all the suspected organizers of the Easter blasts had been arrested or eliminated.