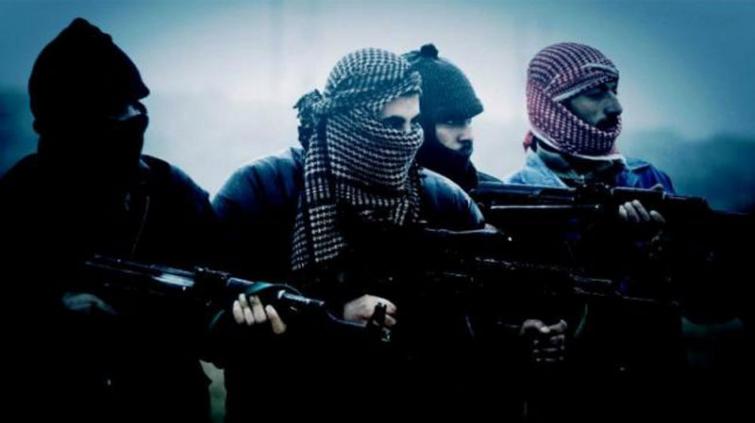 Kabul, Apr 1 (IBNS): In separate airstrikes conducted by the coalition forces in Nad-e-Ali and Nahr-e-Saraj districts of Helmand province of Afghanistan, at least 17 suspected Taliban terrorists were left killed or injured , media reports said on Monday.

As per Khaama Press news, the provincial government media office in a statement said the first airstrike was carried out at around 12am local time on Sunday, targeting a Taliban compound which left 4 militants dead and another militant wounded.

The statement further added that the second airstrike was carried out at around 2am local time in Nahr-e-Saraj district which also targeted a Taliban compound, the news agency reported.

In this airstrike, 10 militants were killed and two others were wounded, reports said.

The Taliban did not comment on the airstrike so far.