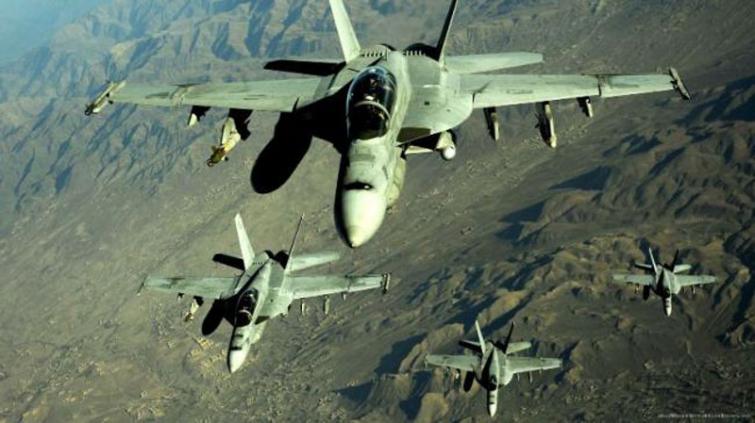 According to informed military sources “An ISIS-K commander, Sadar Wali was killed along with three other high-profile militants in an airstrike in Achin district, Nangarhar province March 27, 2019," reported Khaama Press.

The sources told the news agency that another commander, Lal Mohammad was also killed in the same strike.

The Islamic State has not commented on the issue so far.