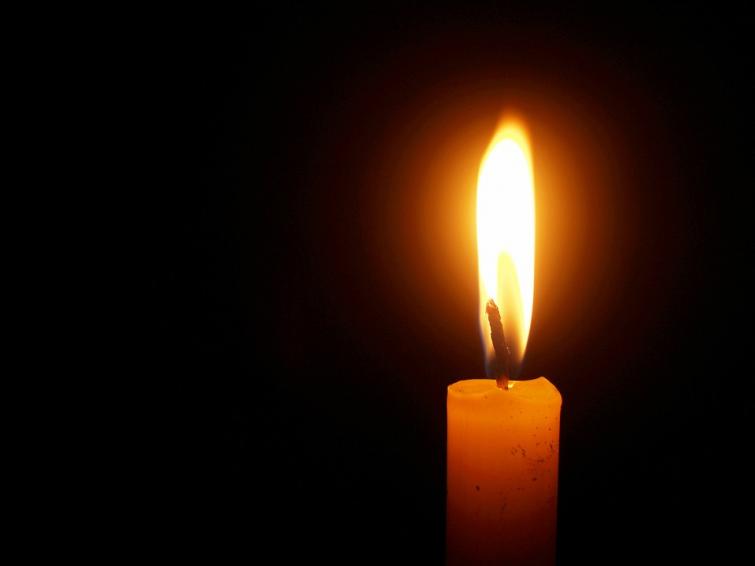 Islamabad, Mar 23 (IBNS): The wall inside a school in Pakistan's Gujranwala on Saturday left five children and one woman killed, media reports said.

Five children and a woman were killed in Gujranwala on Saturday when a wall inside a school collapsed during the twin Pakistan Day celebrations and a scheduled academic ceremony, rescue officials told Dawn News.

The private school is located in  Kashmir Town neighbourhood of the city.

The injured people were shifted to district hospital for treatment.

Deputy Commissioner Naila Baqar was quoted as saying by Dawn News  that she directed the authorities to register a first information report (FIR) against the school principal.

The principal's brother has been arrested.