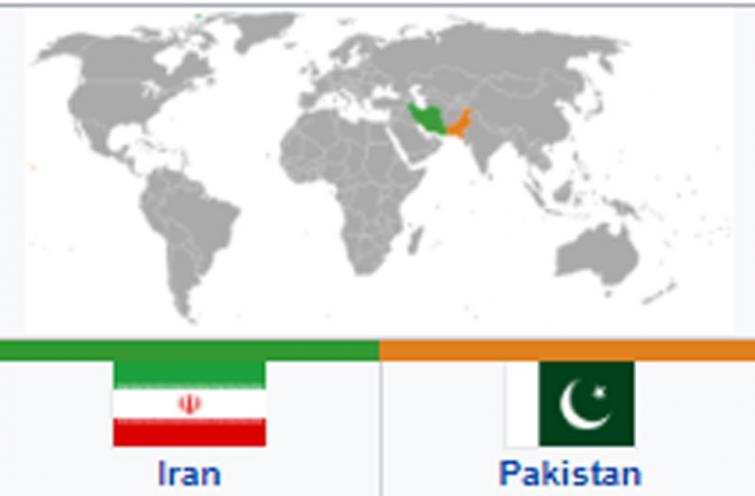 "Security forces conducted successful IBO [intelligence-based operation] at Amori in district Chaghai, Balochistan about 3-4 kilometers [1.9 - 2.5 miles] from Pak-Afg Border. Terrorists of proscribed organisation were reported to have entered Pakistan from Afghanistan side along with abducted Iranian soldiers. After exchange of fire 4 Iranian soldiers recovered from a transitioning hideout. Iranian soldiers being handed over to Iranian authorities," the agency said in a statement published on its website.

A group of Iranian servicemen was kidnapped during a border patrol operation in October. Their reported number ranged from 12 to 14.

In November, the Pakistani Foreign Ministry said that Islamabad had secured the release of five Iranian border guards.