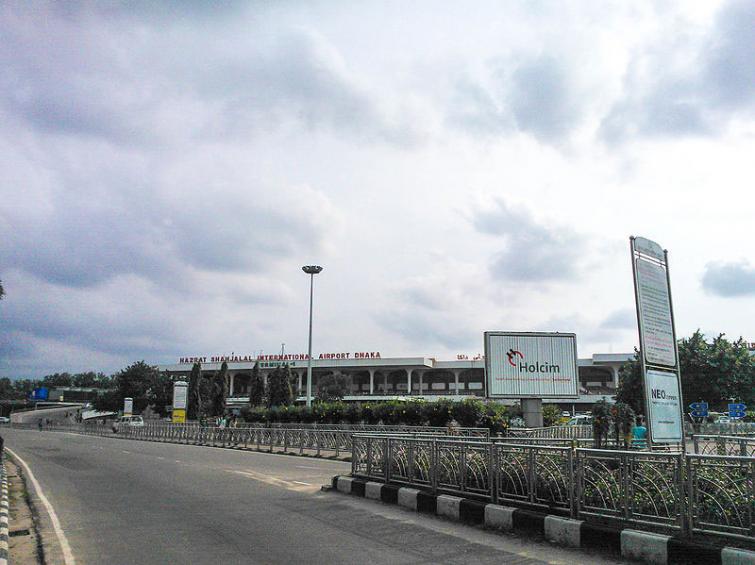 Dhaka, Mar 18 (IBNS): Two air hostesses of the Saudia airlines on Monday were detained by customs house officials after four kilograms of gold bars were found from their possession.

They were detained from Dhaka's Shahjalal International Airport.

Customs officers patrolling the No. 10 boarding bridge area of the airport on Monday followed two air hostesses of Saudia flight SV802 from Saudi Arabia after 2 am, Othello told the newsportal.

The detained people were handed over to airport police station under the Customs Act of 1969 and the Special Powers Act of 1974.