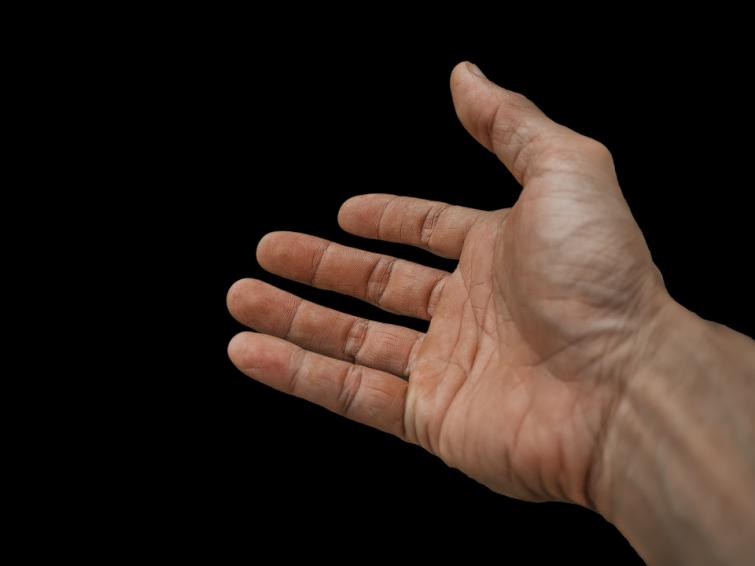 Kathmandu, Mar 15 (IBNS):  Bilakish Begam, a Bangladeshi national, who was rescued by Manav Sewa Ashram from the streets in Maharajgunj, Kathmandu, has reunited with her family, media reports said.

As per The Himalayan Times report, she was handed to her family in coordination with the Nepali Embassy in Dhaka and the Bangladeshi Embassy in Kathmandu.

Begam was rescued on June 4, 2017. Having suffered from mental illness, she recovered after receiving treatment and counselling from the Ashram, reported the newspaper.

“She was inflicted with psychological problems and could not even tell us about her family and relatives,” Ashram’s Kathmandu Coordinator, Suman Bartaula, told the newspaper.

The girl belongs to Narayangunj district in Bangladesh.

The Himalayan Times reported that she flew to her home on Thursday with the financial support from the Bangladesh Embassy in Nepal. Her family arrived at the airport in Dhaka to receive her, it has been reported.