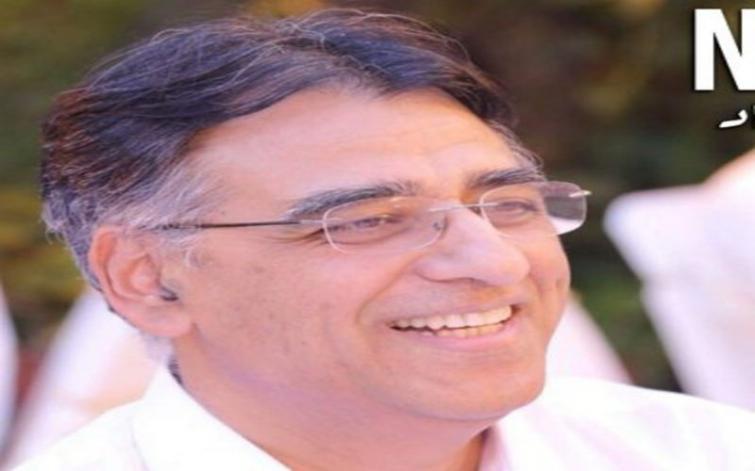 Islamabad, Mar 9 (IBNS): Pakistan Finance Minister Asad Umar has asked the president of the Financial Action Task Force (FATF) to appoint any country other than India as the co-chair of the Asia-Pacific Joint Group, Dawn News reported.

Umar said India should be removed "to ensure that FATF process is fair, unbiased and objective".

The statement has been quoted by Dawn News as, "The letter referred to Indian Finance Minister’s statement regarding efforts for global isolation of Pakistan and [the] Indian call for [the] blacklisting of Pakistan during the International Cooperation Review Group (ICRG) meeting on February 18, 2019, which demonstrated Indian intentions to hurt Pakistan’s economic interests."

"We firmly believe that India’s involvement in the ICRG process will not be fair towards Pakistan," Umar has been quoted by the media outlet.

The two countries were engaged in a dogfight after the Indian Air Force (IAF) carried out an airstrike across the Line of Control (LoC) in Pakistan-occupied Kashmir (PoK) as a response to the Pulwama attack.