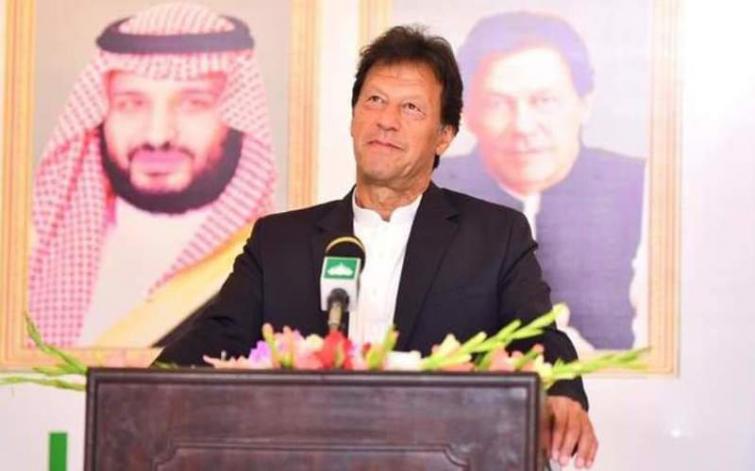 Islamabad, Mar 4 (IBNS): Pakistan Prime Minister Imran Khan on Monday said he is not worthy of Nobel Peace Prize, days after his name was referred to in the National Assembly Secretariat in Pakistan.

The resolution was moved by Information Minister Fawad Chaudhry days after the Prime Minister released Indian Air Force pilot Wing Commander Abhinandan Varthaman, who was captured by Pakistan in a dogfight with India, as a "peace gesture".

The other side of the story:

A day after the Indian Air Force (IAF) conducted surgical strike, Abhinandan was captured when his MiG-21 Bison fighter had fallen across the Line of Control in Pak-Occuppied Kashmir (PoK) on Feb 27, when the Indian pilot was engaged in a dogfight with an intruding Pakistani F-16 fighter jet.

He was taken into the custody by Pakistan army.

After India refused to sit across the table with its neighbouring country, which was facing an immense international pressure since Feb 14 Pulwama attack, Khan announced he will send Abhinandan to his own soil as a "peace gesture".

Abhinandan finally reached India through the Wagah border at around 9 pm on Friday.

On Feb 14, Pakistan-based militant organisation, Jaish-e-Mohammed (JeM), had carried out a suicide attack, which had left at least 40 Indian paramilitary personnel martyred.