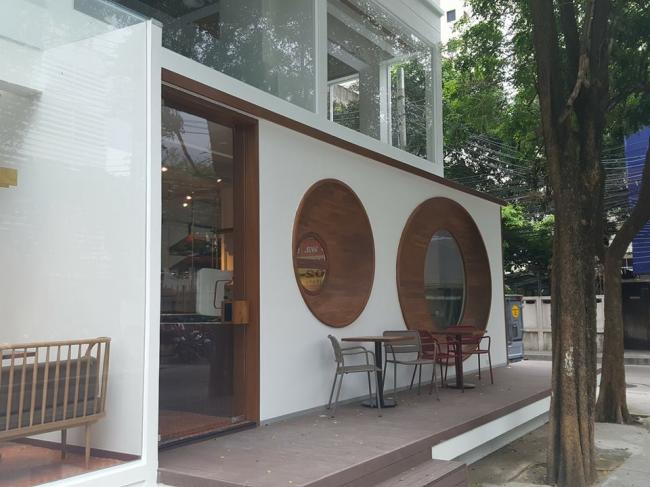 Dhaka, Jan 20 (IBNS): Another key suspect in the 2016 Dhaka cafe attack has been arrested by Bangladesh security forces on Saturday, media reports said on Sunday.

Acting on a tip-off, a team of the elite force conducted a drive in Boardbazar area and arrested the JMB member along with Tk 1.5lakh,  Rab sources told the newspaper.

In 2016, Bangladesh witnessed a massive terrorist attack when militants attacked a cafe at Gulshan area in Dhaka and killed at least 20 people.

The attack had left the entire Muslim majority nation and even people across the globe shocked.

The Bangladesh Police in 2018 filed charge sheet against eight terrorists in connection with the 2016 Dhaka cafe attack.