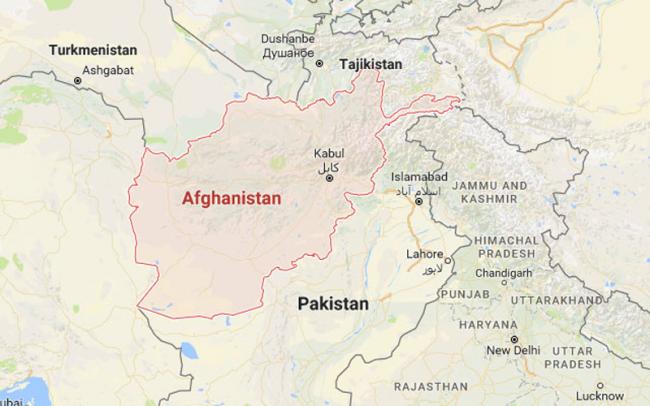 Kabul, Jan 4 (IBNS) :  In all 52 militants belonging to Taliban group and ISIS Khurasan (ISIS-K) have been killed in various military operations conducted in a number of provinces of Afghanistan.

It added that the Afghan forces killed 4 Taliban militants during a clearance operation in Tarinkot district of Uruzgan while 7 Taliban were killed in Sangin district of Helmand during a patrol of the Afghan armed forces.

According to reports, Afghan forces killed 8 Taliban militants and destroyed some small arms cache of the militants during an operation which was conducted in Kapisa to suppress Taliban and clear the area from landmines.