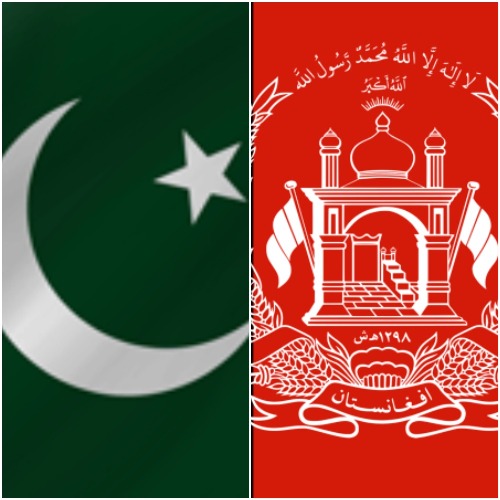 Islamabad, Dec 25 (IBNS):  Pakistan on Tuesday 'strongly condemned' the shooting and suicide attack at a government building in Kabul that left over 43 people dead.

"We express our deepest sympathies and condolences to the bereaved families and pray for the recovery of the injured. Pakistan stands together with the government and people of Afghanistan in this hour of grief," Pakistan's Foreign Office said in a statement.

"We also reiterate our solidarity with Afghanistan in their fight against the common enemy of terrorism," it said.

No militant group has yet claimed the attack.

Another 10 people were injured.

Kabul police spokesman Basir Mujahid told Pajhwok Afghan News the attack in the 16th police district started unfolding at around 3 pm and the assailants first exploded an explosive-laden car near the Ministry of Public Works and then entered the nearby National Authority for People with Disabilities and Martyrs’ Families.

The attackers took the government employees as hostages for several hours.

Mujahid told the Afghanistan-based news agency that the gunmen entered the government building after the car bombing and the exchange of fire continued as of 8 pm.

An eyewitness told the news agency the gun-battle began after two powerful blasts.