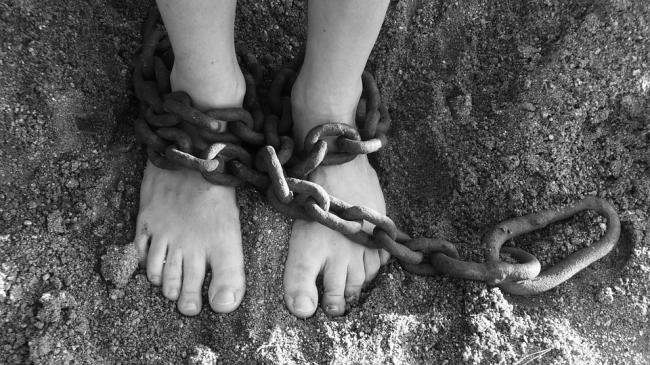 The spokesman for Balkh Governor, Munir Farhad, told Pajhwok Afghan News that the passengers were intercepted on the Sar-i-Pul-Balkh highway in Aq Kakrak locality of the district.

He told the Afghanistan-based news agency the abductees were residents of Sar-i-Pul province and they were on their way to Balkh province in two vehicles when stopped and kidnapped by the Taliban.

The kidnapped persons were all civilians and the motive behind their abduction remained unknown, Farhard told the news agency.

As per Pajhwok Afghan News report, Taliban spokesman Zabihullah Mujahid has rejected that the terrorists abducted the civilians.