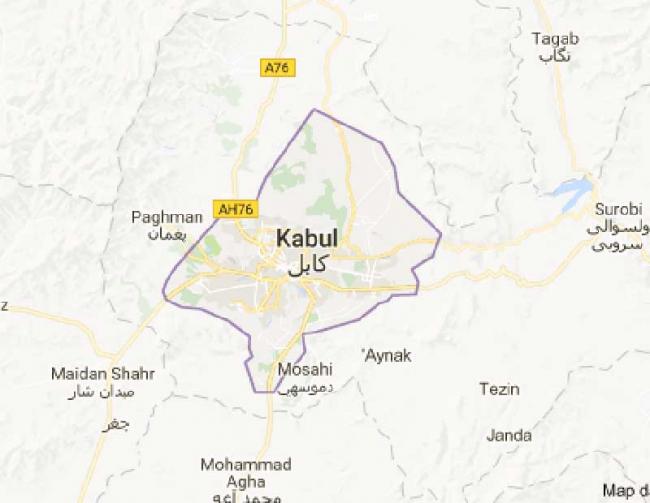 Local Khaama Press said the incident took place in the vicinity of the 5th police district of the city after the gunmen hurled hand grenades in the check post.

The security sources are saying that the check post was attacked in Spin Kali area of the city, confirming that two policemen sustained injuries.

No individual or group including the Taliban militants has so far claimed responsibility behind the incident.

This comes as a suicide bomber detonated his explosives near Pul Charkhi prison earlier on Wednesday.

According to the security officials, the suicide bomber was attempting to attack the prison staff vehicle and detonated his explosives after he was identified by police.

However, the attack left at least seven people dead and a number of others wounded.