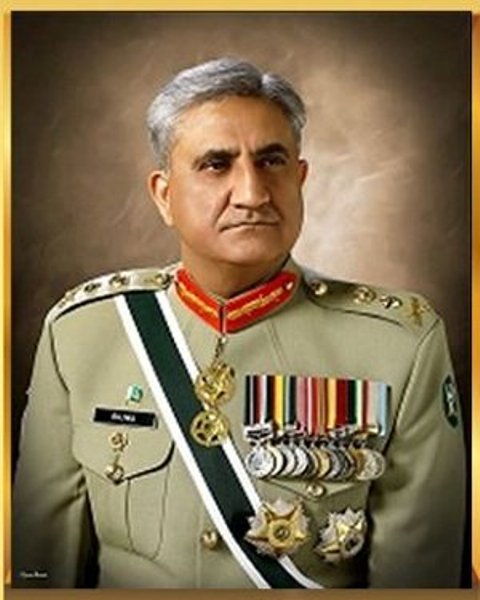 The Inter Services Public Relations (ISPR) told in a statement the terrorists were involved in heinous offences related to terrorism.

"On the whole, they were involved in killing of 69 persons including 49 civilians, 20 Armed Forces/Police Officials and injuring 148 others. Arms and explosives were also recovered from their possession," it said.

These convicts were tried by special military courts.

Besides, 4 convicts have also been awarded imprisonment.