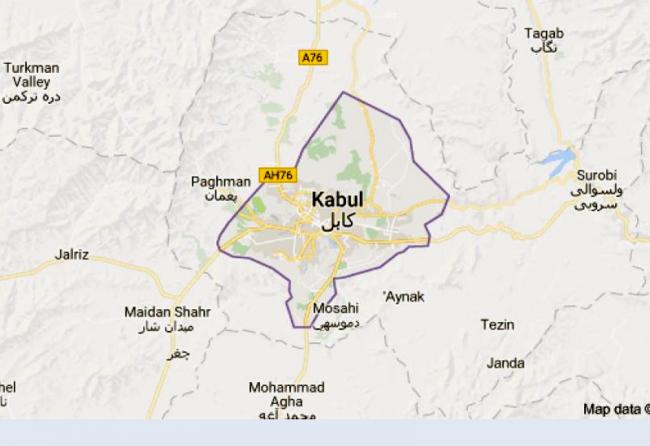 Javed Ghafoor, spokesman for the Ministry of Defence (MoD), told Pajhwok Afghan News the rockets fell near the military university in the limits of 5th police district this morning.

Security officials rushed to the spot after the incident.

The Taliban has claimed responsibility for the incident.

Zabihullah Mujahid, the group’s spokesman, claimed to the Afghanistan news agency that they targeted the military university located in Qambar square that caused casualties and financial losses.