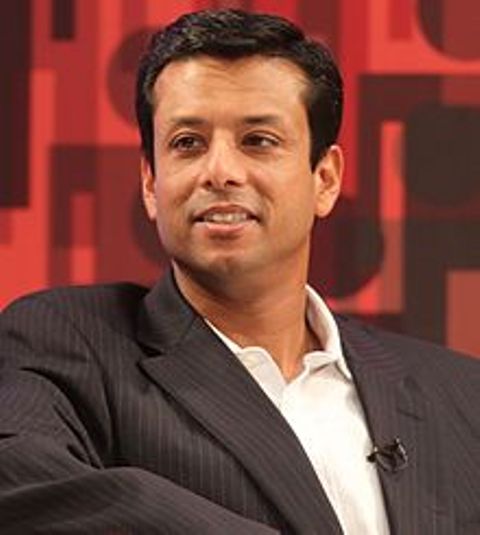 Joy was quoted as saying by The Daily Star during an event in Dhaka: "This is my promise for the next election."

He was speaking at an event  ‘Bangladesh 5G summit 2018’ at Pan Pacific Sonargaon Dhaka.

No country in the world has commercially started the 5G service so far.

Some developing nations have been working on it.

Joy was also quoted as saying in the event that he wants Bangladesh to relentlessly move forward in adopting new technology.

Bangladesh will vote in the general elections in the next few months.

PM Sheikh Hasina-led Awami League is currently in power in the country.