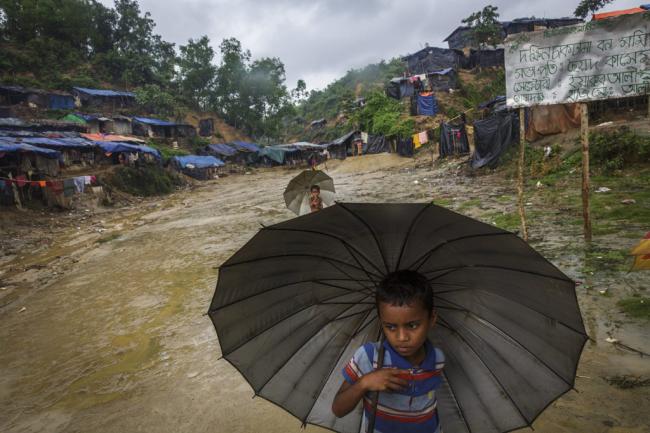 Beijing, June 29 (IBNS): A Chinese official on Friday confirmed that the country will assist in the repatriation of Rohingya mass who have been living as refugees in Bangladesh.

These people have escaped from Myanmar to take shelter in Bangladesh.

According to the country's media reports, Minister Ali sought China’s active support in the repatriation process.

He also reportedly described the condition of the Rohingya refugees currently staying in Bangladesh.

"In return, the Chinese minister committed full support in early repatriation of the Rohingyas and improve the resettlement environment in the Rakhine State by helping in building houses and creating economic opportunities," The Daily Star reported.

The Rohingya are a Muslim minority community in Myanmar, where most citizens are Buddhist.

The majority of those in Bangladesh began arriving in the wake of violence in Myanmar’s Rakhine state which began last August.

An agreement signed last week between the Myanmar government and UN agencies is expected to pave the way for scores of Rohingya to return to home, once their safety and rights are guaranteed.

It will also allow the UN refugee agency (UNHCR) and the UN Development Programme (UNDP) to access Rakhine state.