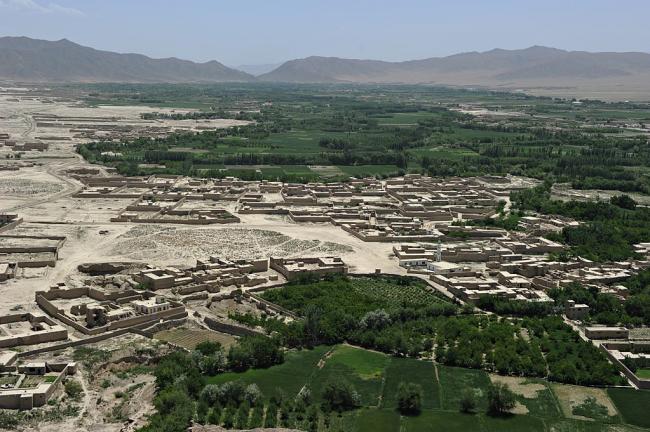 Kabul, June 29 (IBNS): At least eight people were killed in a bomb blast that targeted a meeting advocating for peace in central Logar province of Afghanistan on Thursday, media reports said.

He said the deceased included a woman.

Several people have been reportedly injured in the incident.