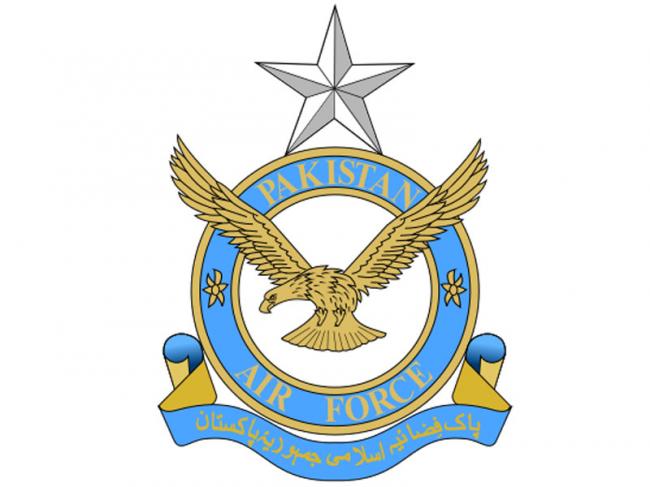 A board of inquiry might be formed to find the cause of the crash.

"Pakistan Air Force reports with regret that a PAF FT-7PG trainer aircraft while recovering from a routine operational training mission crashed during landing at Peshawar Air Base. Rescue operation is in progress," the air force said in a statement as reported by Geo News.

An eye-witness told Geo News, "The pilots tried to save the nearby civilian population and steered the jet towards the runway but it blew up during crash-landing."