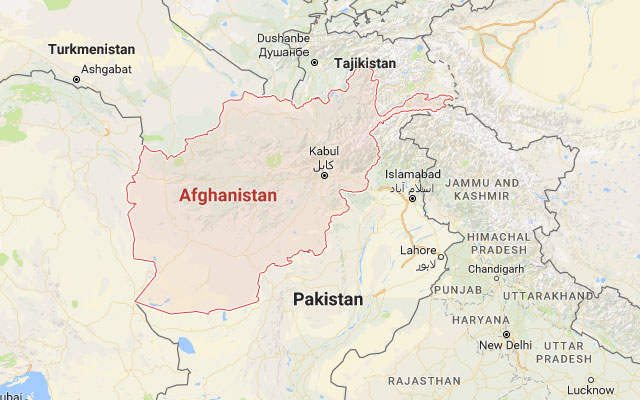 A security official told Afghanistan's Pajhwok Afghan News on condition of anonymity that the blast took place in the Khwja Alwan area of Pul-i-Khumri at around 10:30am.

He told the news agency that Nalem Karim, in charge of the voter registration centre, and Baghlan-Samangan highway commander Rahmuddin were killed in the bombing, which was followed by gunfire.

The incident reportedly left ANA soldier and a policeman injured.

At least 14 people were killed during a suicide attack on a congregation of religious scholars in Kabul.

Among the deceased are seven religious scholars and four security guards.

Three others have not yet been identified.

Reports said that the incident took place after a suicide bomber detonated his explosive device  near a religious gathering.

Over 2,000 religious scholars had gathered at Polytechnic University in Kabul, condemning the ongoing war in Afghanistan.

The explosion took place while they were leaving, witnesses said.

The Islamic State claimed responsibility for the attack.