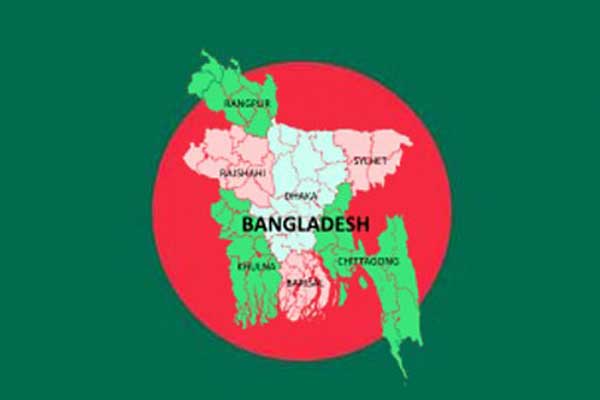 The attack left six others injured.

According to reports, the deceased in the attack were identified as Tapan Jyoti Chakma alias Barma, Sujon Chakma, Konok Chakma, Setu Chakma and Sujit.

“The assailants opened fire indiscriminately at a microbus by which the victims were travelling to Naniarchar” Md Jahangir Alam, assistant superintendent of police (sadar circle) in Rangamati, told The Daily Star.

The injured people in the incident were taken to Khagrachhari Sadar Hospital for treatment.