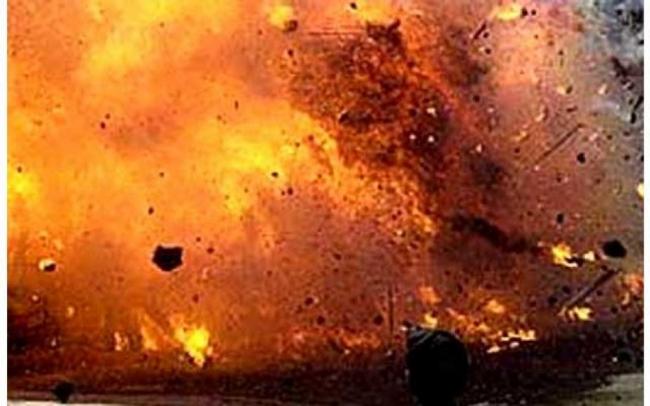 The injured people were 16 in total, reports said.

According to Kandahar officials, the explosion happened at about 11 am local time in Haji Abdullah Khan village of Daman district when a suicide bomber detonated a vehicle full of explosives, reported Tolo News.

Kandahar media office deputy spokesman Matiullah was quoted as saying by Tolo News that at least 11 students at a Madrassa close to the scene of the explosion were killed in the bombing.

49 others were injured in the incident.

The figures have been confirmed by local officials.

Meanwhile, ISIS has claimed responsibility for the double bombings.

The first explosion, which took place at around 8 am, was triggered after a suicide bomber detonated his explosives near an National Directorate of Security (NDS) department in Shashdarak area of Kabul city.

The second explosion took place 20 minutes after the first one.

According to reports, a number of journalists are among the deceased.