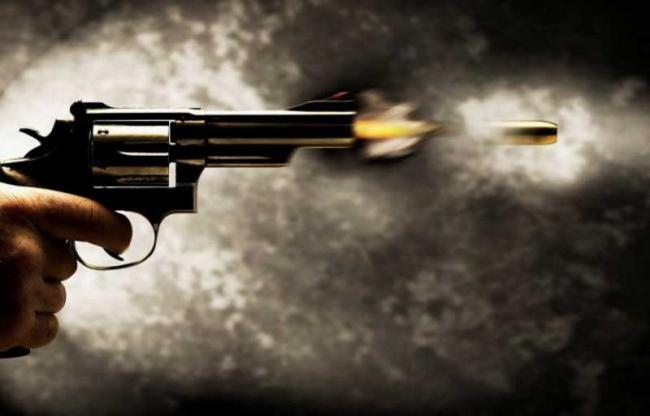 Unknown men gun down a doctor in Afghanistan

Kabul, Apr 27 (IBNS): A doctor was gunned down by unknown men in Hassankhel area of Bagramai district in central of Kabul province of Afghanistan on Wednesday, media reports said on Friday.

Hashmat Stanikzai spokesman for 101 Asmayee Police Zone, told Afghanistan-based Pajhwok Afghan News that the doctor named Mutiullah was killed while he was working in his private health clinic late on Wednesday.

The identities of attackers involved in the incident are not known so far.

The motive behind the incident is still unknown.

Hashmat Stanikzai told the news agency that investigation into the incident has started.