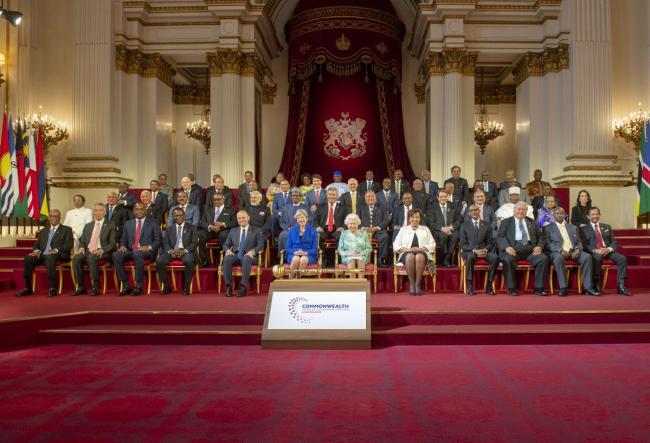 The PM has said Pakistan greatly values Commonwealth's cooperation during his meeting with the Prince.

The Prince reportedly appreciated Pakistan's participation and meeting in the Commonwealth meeting.

The PM is currently in the UK to attend the  25th Commonwealth Heads of Government Meeting (CHOGM).

He reached Britain on Wednesday.