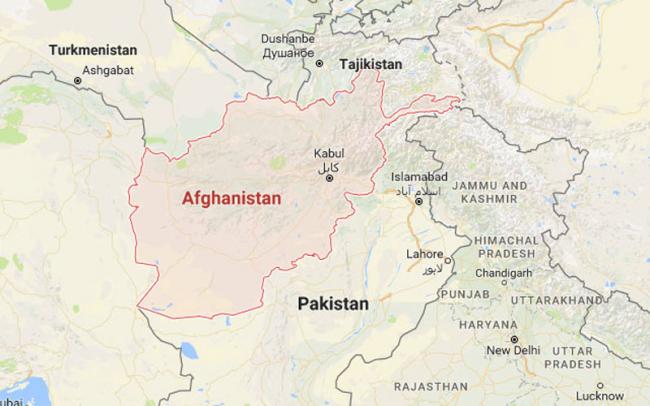 According to the Afghan Defence Ministry, the Pakistani insurgents were killed in Deh Bala district in eastern Nangarhar province on Sunday.

Another statement from the ministry confirmed that 11 other militants were gunned down during raids in Imam Sahib, Khan Abad and Aqtash districts of northern Kunduz province.

Additionally it said that two IS hideouts and weapons were destroyed. At least seven militants were wounded in the airstrike.

Meanwhile, the Islamic State, locally known as Daesh, claimed the suicide attack inside the Nabi Akram Mosque in western Herat province on Sunday.

The blast which occurred at around 1 pm, killed at least three people and left another nine wounded.