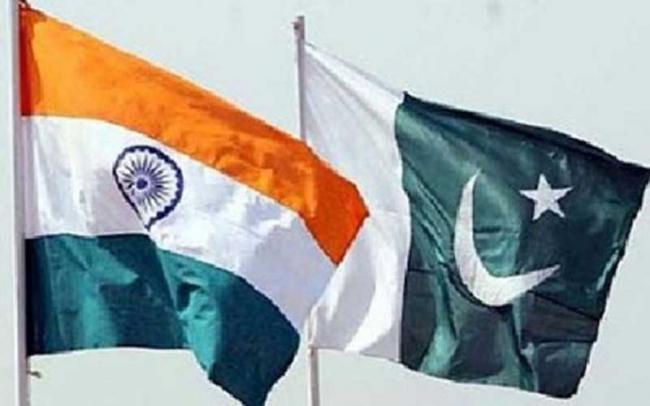 Habib, who has served in China and North Korea as diplomat, said, "India is a rising power. Their defence budget is going up about seven per cent every year which is about three per cent of their GDP. The US thinks it can counter China by developing India. On the other hand, nobody is ready to listen to the narrative of Pakistan.

“Therefore, it is sensible to bring India to the negotiating table so that both countries discover a peaceful solution to their problems. War is not a favourable option.

“We have to develop national unity and have to work for uplifting economy, health and science sectors," he said.

The retired army man said that future wars will be based on artificial intelligence and is less likely to be conventional.

"I think India is wasting its money on defence. The future of war does not belong to conventional methods but artificial intelligence. Whosoever uses it well will win. Therefore, we have to learn artificial intelligence," he said while addressing a seminar titled ‘Indian hegemonic design and its implications’ organised by the Rabita Forum International on Wednesday.