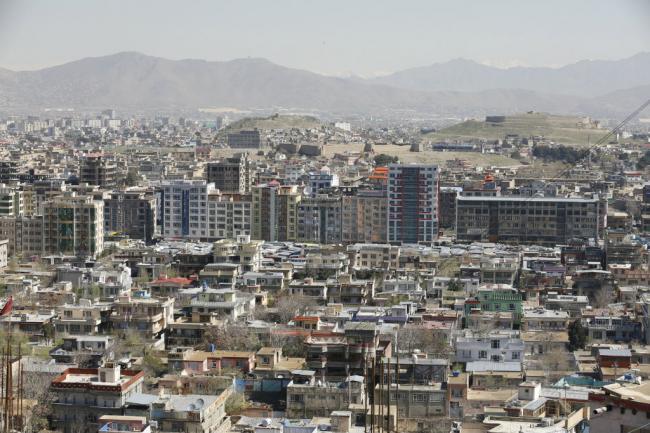 Islamabad, Mar 22 (IBNS): Pakistan has condemned the suicide blast in Pakistan that has killed at least 29 people.

"Pakistan strongly condemns today's reprehensible suicide attack close to Ali Abad hospital and Kabul University. We are grieved at the loss of precious and innocent lives in this brutal attack of terrorism," a statement from Pakistan's Foreign Ministry read.

"We express our deepest sympathies and condolences to the bereaved families and pray for the speedy recovery of the injured," it said.

"Pakistan reiterates its unequivocal condemnation of terrorism in all forms and manifestations and expresses solidarity with the government and people of Afghanistan in their fight against the menace of terrorism," read the government statement.

At least 29 people were killed in a suicide attack in Afghanistan's Kabul city on Wednesday, media reports said.

The incident left 52 others injured.

According to reports, the blast hit the limits of third Police District near to Kart-i-Sakhi area at around 12 pm.

Nasratullah Rahimi, deputy spokesman of the Ministry of Interior (MoI) told Pajhwok Afghan News that 29 people have been killed and 52 other wounded.

He told the Afghanistan news agency that the killed people were all civilians.

As per media reports, the explosive was placed in a motor cycle.

Faizullah told the Afghanistan news agency: "The motorbike rider rammed into the crowd of people who returned from gathering in Kart-i-Sakhi and detonated the explosives.”