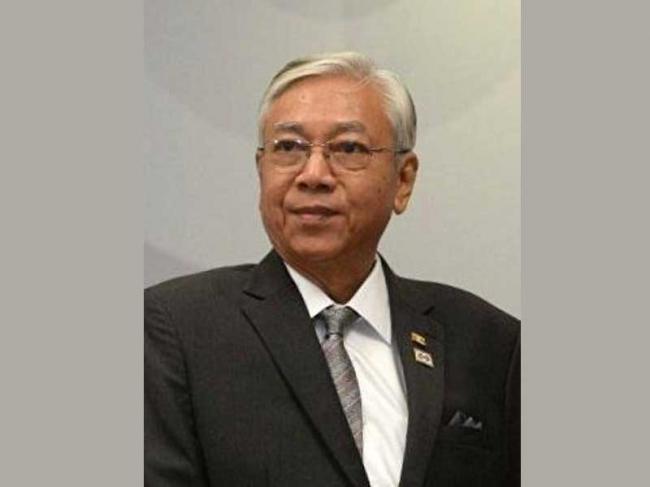 Htin Kyaw was nominated as president by Aung San Suu Kyi’s party, the National League for Democracy, in 2016 and she exerted much of her influence through him.

Suu Kyi, who is now under pressure from the international community to address the alleged state-sponsored violence against the Rohingiya community in Rakhine state, which the UN has described as "genocide".

The siutation has led to an exodus of 700,000 Rohingya Muslims over the border to Bangladesh.

However, the  Myanmar Government has denied claims of ethnic cleansing.

Xinhua quoted diretor-general of the President office, U Zaw Htay as having said that the  vacant presidency post is to be filled within seven days in accordance with the constitution.