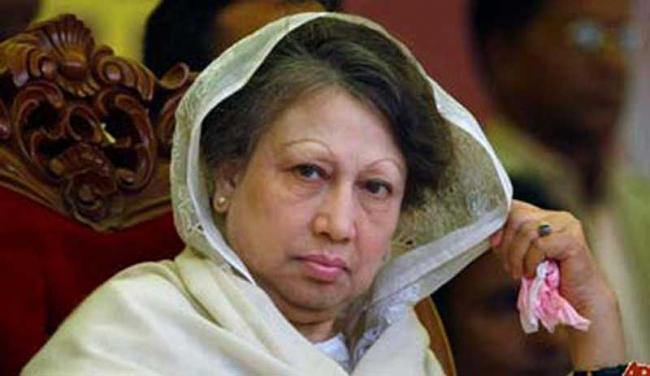 Earlier on March 15, the Anti-Corruption Commission (ACC)  and the state had filed two leave-to-appeal petitions before the Appellate Division of the Supreme Court challenging the BNP chief’s bail, granted by the  High Court.

The Dhaka Special Court-5 convicted the former Prime Minister and BNP chairperson and sentenced her to five years’ imprisonment on February 8 in the Zia Orphanage Trust graft case. She was then sent to the old central jail at Nazimuddin Road in the city.