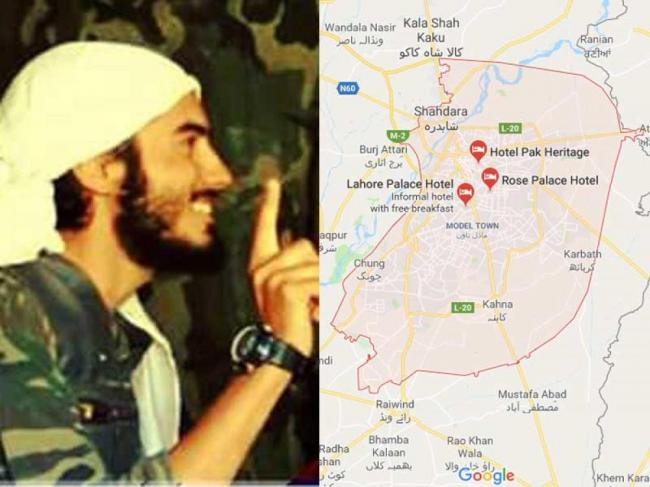 The deceased included policemen and civilians.

According to Pakistan's Dawn News, the suicide bomber blew himself up at the Nisar Police check-post near the Tableeghi Markaz after a cop tried to stop him from entering the venue where a bi-annual congregation was under way.

“It was at around 9:20pm when a teenage boy approached the police personnel. When a policeman tried to stop him, he blew himself up injuring all of the 12 police personnel present there,” DIG Operations Dr Haider Ashraf told Dawn, adding that five of those cops, including two sub-inspectors, later succumbed to their injuries.

A motorcycle, which was located close to the site of the mishap, has been destroyed.

Meanwhile, United Nations Secretary-General António Guterres has condemned Wednesday’s attack at a police checkpoint near a mosque in the outskirts of Lahore.

“[Mr. Guterres] extends his condolences to the families of the victims and wishes those injured a speedy recovery,” said a statement from a UN spokesman, which said the Secretary-General calls for the perpetrators of the attack to be brought to justice.

The statement went on to say that the UN supports the efforts of the Government of Pakistan to fight terrorism with full respect for international human rights norms and obligations.