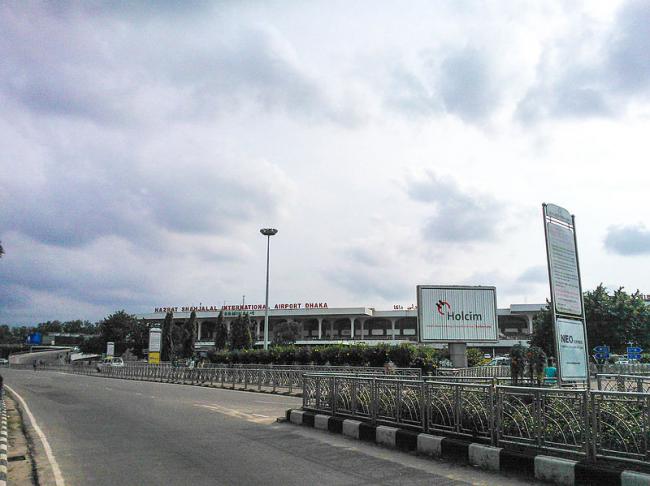 The incident left few others injured.

The collapse incident occurred around 10 am.

The operation was called off at around   1:15pm after the recovery of Mostofa’s body.