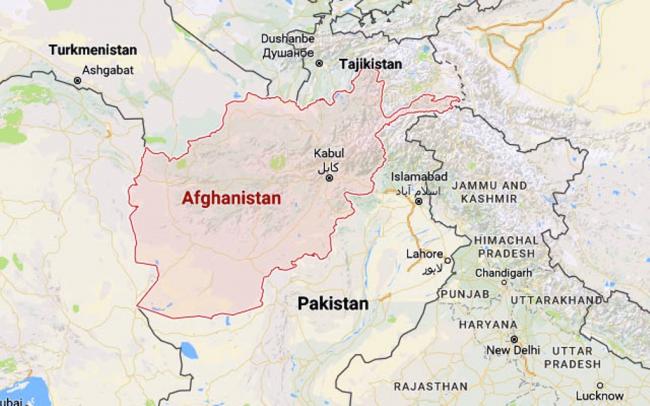 Kabul, Dec 28 (IBNS) : An explosion rocked Kabul city earlier on Thursday amid fears that several people were killed or wounded in the incident.

Local Khaama Press reported that the  explosion took took place in the vicinity fo the Pul-e-Sukhta area in the West of Kabul city but there are no reports regarding the type of the blast.

Earlier reports indicated that the  target of the attack was a media group and as a result at least thirty people have been killed and around 40 others have sustained injuries.

The Ministry of Public Health officials are saying preliminary reports indicate at least four people have been killed and around eighteen others have sustained injuries in the attack.

According to media rights adovcates, the target of the attack was a media agency and as a result several people have been killed or woudned.

The ministry of interior spokesman Najib Danish said preliminary reports indicate the explosion was triggered by a sucide attack.

No individual or group has so far claimed responsibility behind the attack.