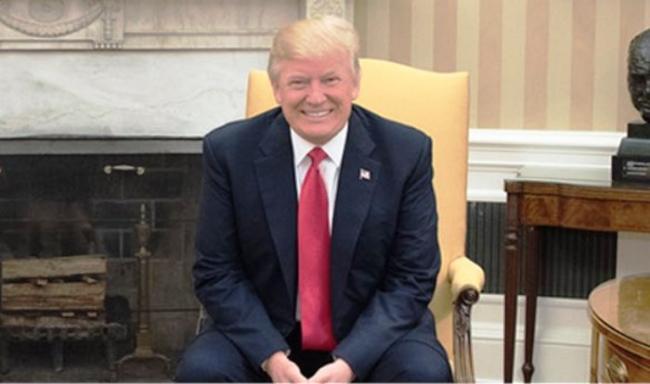 Leaders from different parties raised  voices against the policy of the US President.

"After speeches by members throughout the day, the assembly passed a resolution condemning US President Donald Trump's new policy," Geo News reported.

"The House denounces the complete disregard of Pakistan's sacrifices by the US," he was quoted as saying in the house by Geo News.

The resolution was adopted unanimously after the Speaker presented it on the floor of the house.

Trump recently sent out a strong message to Pakistan over the issue of terrorism and said the Asian country has much to lose by continuing to harbor criminals and terrorists.

Trump said: "We can no longer be silent about Pakistan’s safe havens for terrorist organizations, the Taliban, and other groups that pose a threat to the region and beyond.  Pakistan has much to gain from partnering with our effort in Afghanistan.  It has much to lose by continuing to harbor criminals and terrorists."

"In the past, Pakistan has been a valued partner.  Our militaries have worked together against common enemies.  The Pakistani people have suffered greatly from terrorism and extremism.  We recognize those contributions and those sacrifices," Trump added.

"But Pakistan has also sheltered the same organizations that try every single day to kill our people.  We have been paying Pakistan billions and billions of dollars at the same time they are housing the very terrorists that we are fighting.  But that will have to change, and that will change immediately.  No partnership can survive a country’s harboring of militants and terrorists who target U.S. service members and officials.  It is time for Pakistan to demonstrate its commitment to civilization, order, and to peace," the US President added.