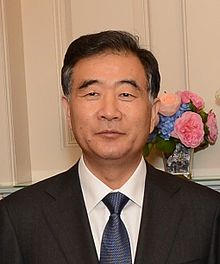 Pakistan will observe its 70th Independence Day on Monday.

During his two-day visit, the vice premier will attend the flag-hoisting ceremony on August 14 as a special guest and also sign several memoranda of understanding, Geo News reported.