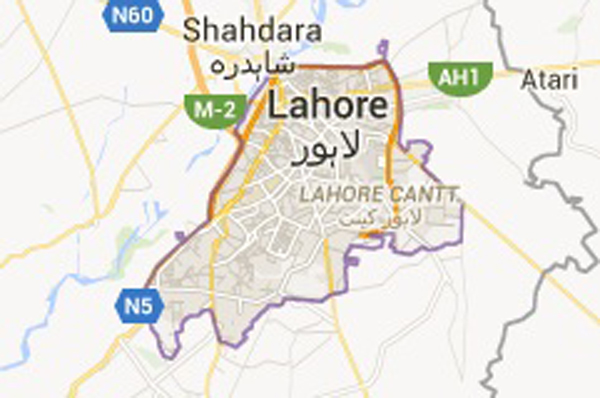 The child has been laid to rest.

Chughtai, a student of grade 6, was standing on the lane-divider to watch Nawaz's convoy pass by when he was reportedly pushed towards the road moments before the Elite Force vehicle passed, Geo News reported.

Sharif has been rallying crowds since Wednesday.