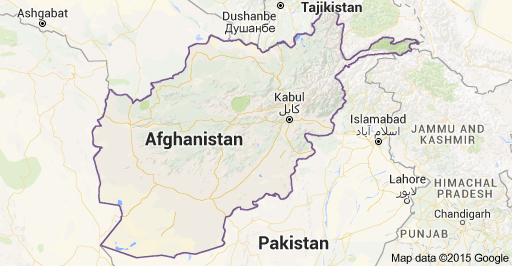 Afghanistan : Taliban leaders among eight killed in US drone strike


Local Khaama Press quoted a statement of the  provincial government as saying that the airstrike was carried out late on Wednesday night.

The statement further added that the airstrike was carried out in the vicinity of Alisheng district in Masmod area at around 9 pm local time.

Three senior local Taliban leaders with two of them identified as Shah Jahan and Taza Gul were among those killed, the provincial government said.

The statement also added that the militants were targeted as they were travelling in the area and were moving to an unknown location.In