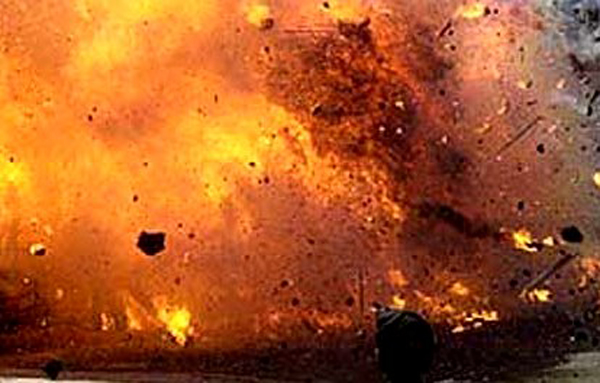 The local Khaama Press quoted security sources as claiming that no other person has died in the incident.

The incident took place in the vicinity of the 8th police district of the city close to Bala-e-Sar area in the afternoon..

A security source has been quoted as saying that a suicide bomber inside a taxi vehicle detonated his explosives close to a security check post as the  forces were conducting regular security check ups.

The source further added that only the suicide bomber was killed in the attack and another one was injured.

No individual or group has so far claimed responsibility behind the incident.

This comes as Kabul city witnessed at two large attacks last week with one of the attacks carried out by the ISIS loyalists targeting the embassy of Iraq that resulted into the killing of two civil workers of the embassy while some others were wounded.