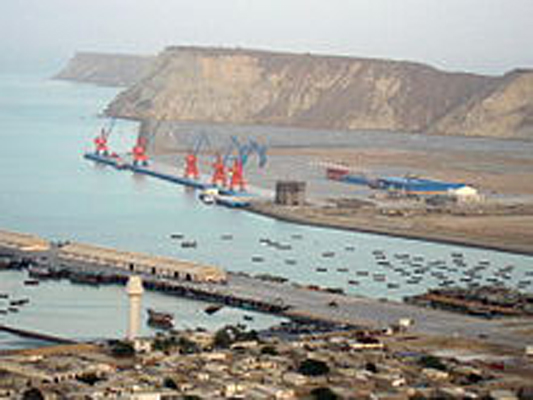 According to reports, the improvised explosive device (IED) was planted in a motorcycle.

The vehicle was parked on the side of the road, reports said.

The injured people were rushed to District Headquarters Hospital Gwadar.

Security personnel rushed to the site of the blast.