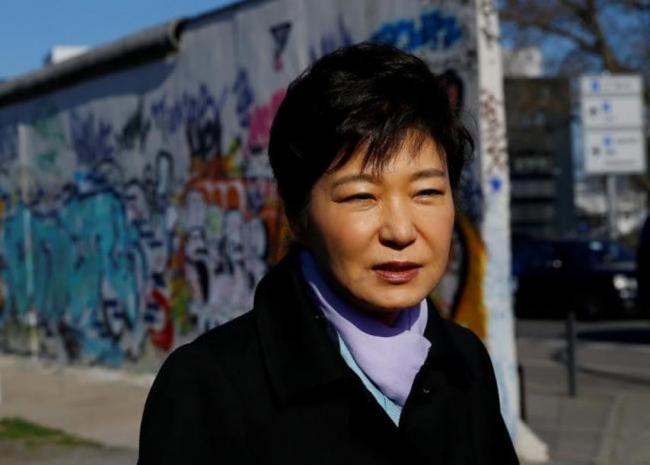 Park was removed from office after a corruption scandal, involving her, broke out in public.

She was accused of helping her friend Choi Soon-sil extort money from firms, while in office.

Though she resisted investigations while in office, she lost her immunity following a court verdict.

"I am sorry to the people. I will faithfully cooperate with questioning," Park told media on Tuesday, while being escorted by police to the prosecutor's office.

She is the first democratic leader in South Korea to face impeachment.

Following her exit, Hwang Kyo-ahn, a close aide of Park is the acting President.

An election to select the new President will be held by May 9.