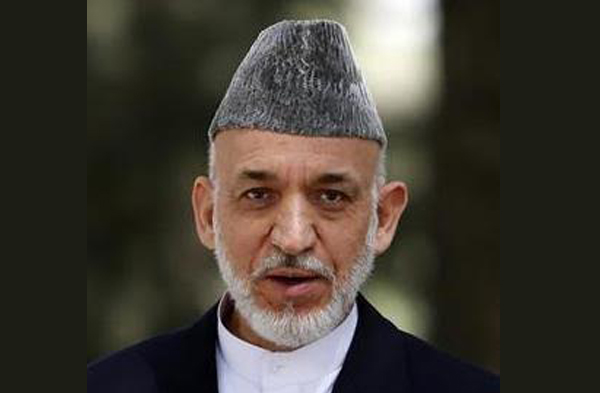 The former President of Afghanistan was referring to the closure of travel routes between Afghanistan and Pakistan, a decision taken by the latter after a series of attacks in February.

Earlier, he tweeted "The Govt of Pakistan has no legal  authority to dictate terms on the Durand line. while we wish freedom for the people of #FATA from FCR and other repressive measures, we remind the Govt of #Pakistan that #Afghanistan hasn't and will not recognize the #Durand line."

The Durand Line is the 2,430-kilometre (1,510 mi) international border between Pakistan and Afghanistan, established in 1896 between Sir Mortimer Durand, a British diplomat and civil servant of British India, and Abdur Rahman Khan, the Afghan Amir, to fix the limit of their respective spheres of influence and improve diplomatic relations and trade, according to Wikipedia.