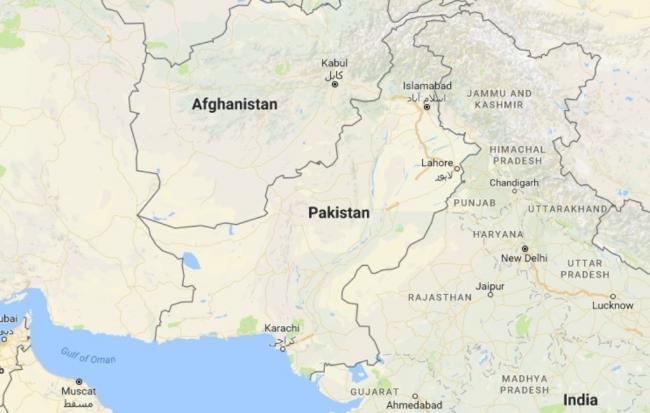 “So far 70 people have been killed and more than 150 wounded,” Inspector General Police Sindh A.D. Khawaja was quoted as saying by Dawn.com.

The explosion took place in the area where a Sufi ritual was being performed following evening prayers.

According to reports, ISIS claimed responsibility for the suicide bombing.