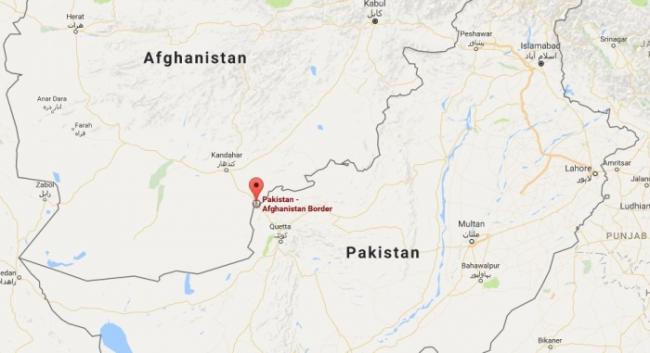 The bomb hit the crowded vegetable market in Parachinar city. The toll is expected to rise.

The explosion took place at a time when the market was teeming with buyers.

The exact nature of the blast is yet to be known, but it is believed to be an  IED (improvised explosive device) which was hidden in a vegetable box.