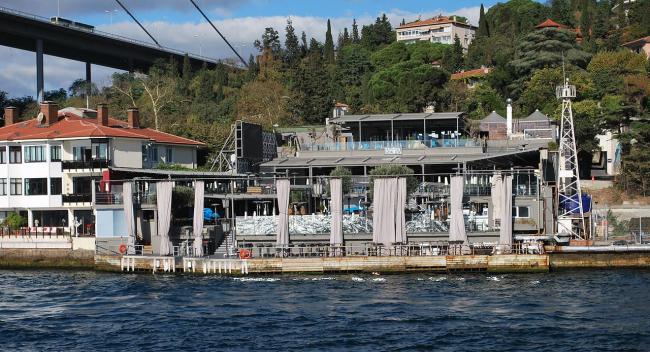 Deputy Prime Minister Numan Kurtulmus was quoted as saying hby BBC: "Information about the fingerprints and basic appearance of the terrorist have been found."

Militant group Islamic State has claimed responsibility for the attack at a night club in Turkey's capital Istanbul on Saturday, reports said.

"The Islamic State (IS) claimed credit for the deadly attack at a nightclub on New Year's Eve in the Turkish city of Istanbul,"  the SITE Intel Groupwebiste said.