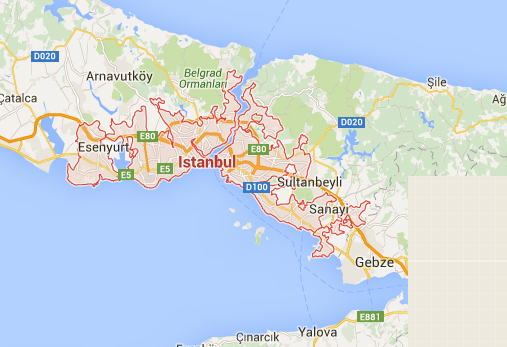 The explosions, believed to be a car bomb and a suicide bomb, targeted police officers, officials were quoted as saying BBC.

Gunfire were reportedly heard after the attack.

The incident has left 166 others injured.

The US consulate in Istanbul tweeted: "The U.S. Consulate General in Istanbul is monitoring reports of an explosion near the Vodafone soccer stadium in Besiktas in Istanbul.."

" Please avoid the area, monitor local press reporting, and let friends and family know you are OK," it said.