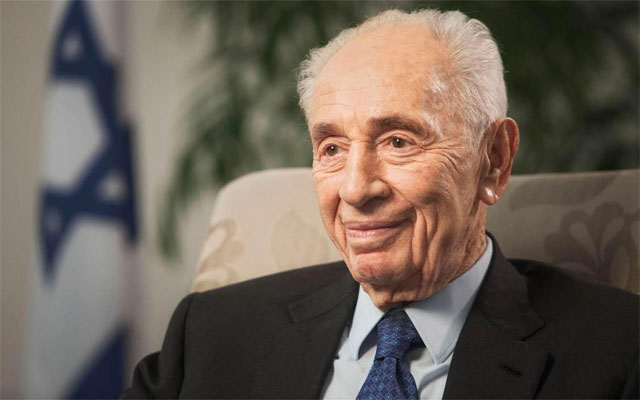 From Thursday, the former President’s coffin will be lying in state at the Knesset (Israeli Parliament) for the public to pay their respects.

The Embassy of Israel in New Delhi will open a condolence book on Thursday afternoon, Friday and next week on Wednesday and Thursday.

The Israeli flag at the Embassy has been lowered to half-mast.