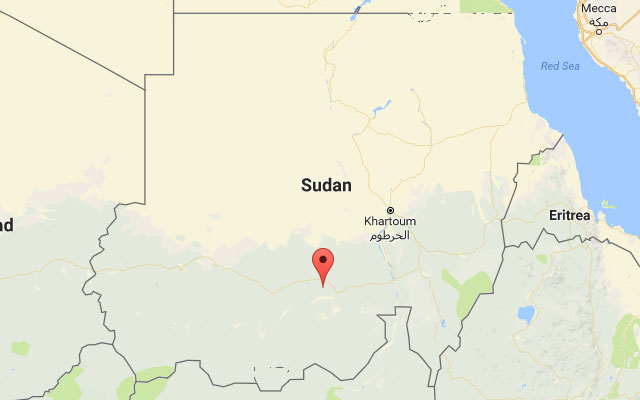 The peace accord was signed on 17 August 2015 in the Ethiopian capital Addis Ababa. It requires the African Union (AU) to set up a hybrid court for South Sudan to investigate and prosecute individuals suspected of committing genocide, war crimes, and crimes against humanity since the conflict began in December 2013.

“Last month’s return to violence underscores the need to seek accountability for the horrendous crimes committed and should bolster, not undermine, the pursuit of justice,” said Elizabeth Deng, Amnesty International’s South Sudan Researcher.

“The African Union must stop dragging its feet and take concrete steps to set up the court, including by immediately collecting and preserving evidence before it is lost and witnesses’ memories of events fade.”

Since the agreement was signed, the AU and South Sudanese authorities have made little progress in setting up the court. In the meantime, hostilities have continued and recently escalated, further worsening the human rights situation for millions of South Sudanese people.

During and after the recent fighting between government and opposition armed forces, civilians were once again targets of killings, rapes and other forms of sexual violence, and their property was looted and destroyed.

“The recent outbreak of fighting in Juba and elsewhere is only the latest in a cycle of violence fuelled by impunity. Sustainable peace will remain elusive if nothing is done to ensure accountability for serious crimes committed in the past,” said Sheila Muwanga, FIDH Vice President.

“The African Union must start engaging with South Sudanese, including civil society, to determine the statute, rules of procedure, location and personnel of the court.”

The organizations reiterated that all those suspected of criminal responsibility for crimes under international law committed during South Sudan’s armed conflict should be brought to justice in fair trials without recourse to death penalty.

They also called on the AU to ensure that the court complies with international fair trial standards, draws on best practices of other hybrid and ad hoc tribunals, includes South Sudanese nationals among its personnel, provides for the participation of victims at all stages of the proceedings and guarantees the  protection of victims and witnesses.