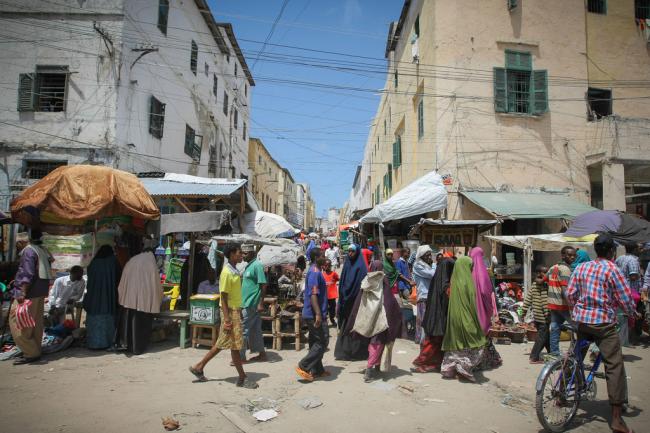 “Any acts of terrorism are criminal and unjustifiable, regardless of their motivation, wherever, whenever and by whomsoever committed,” the Council members added in a statement today on the 25 June attack on the Nasa Hablod Hotel that resulted in a number of injuries and deaths, including that of Bur’i Mohamed Hamza, the country’s Minister for Environment Affairs and former Foreign Minister.

In the statement, the Council members underlined “the need to bring perpetrators, organizers, financiers and sponsors of these reprehensible acts of terrorism to justice.”

In addition, the Council members expressed their deep condolences and sympathy to the families of the victims as well as to the people and Government of Somalia, and wished a speedy recovery to those injured, while also reiterating their determination to support the peace and reconciliation process in Somalia.