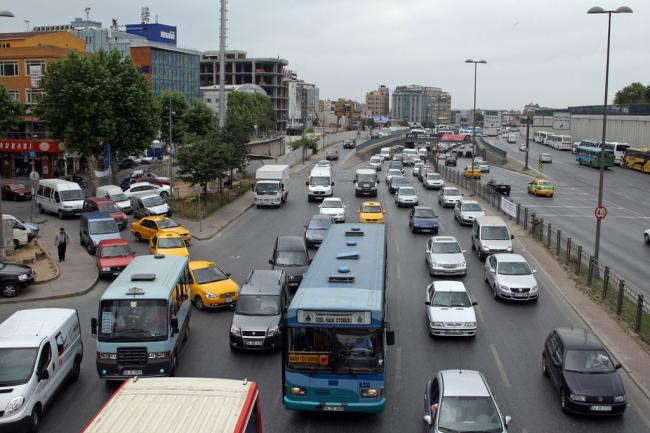 “The Secretary-General hopes that the perpetrators of this despicable terrorist attack will be swiftly identified and brought to justice,” said a statement attributable to  Ban’s spokesperson.

The explosion was reportedly caused by a car bomb targeting a police bus, according to the statement.

Extending his sincere condolences to the families of the victims and wishing those injured a speedy recovery, the Secretary-General stressed that the UN stands in solidarity with the people and Government of Turkey at this difficult time.